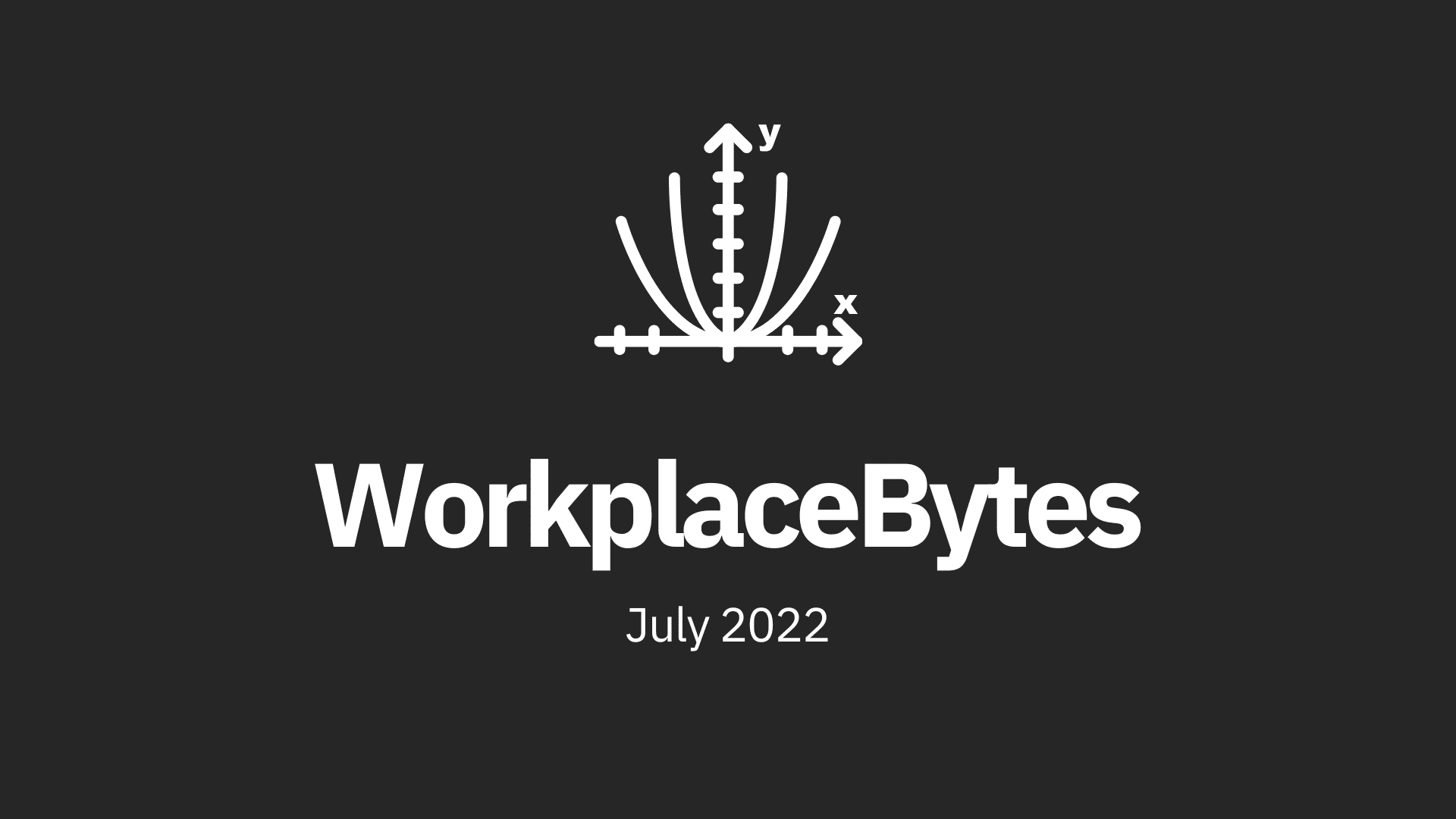 Welcome to the July 2022 edition of WorkplaceBytes, a post for workplace & property professionals where we curate the best bits of data analysis, industry news and commentary.

During Covid much of the world’s real estate sat empty for long stretches – 2.6B sqft for the Fortune 50 companies alone, and companies around the world are assessing their real estate strategies.

So, what is the role of the office in the new world of work?

According to McKinsey, “strategically located workplaces that are built for purpose and integrated into corporate strategies, cultures and operating models are more important than ever.” They also encourage companies to cease viewing real estate as a mere cost center and instead approach and configure it as a source of competitive advantage.

In its recent report, “How corporate real estate can reinvent itself in the era of remote work” PwC highlights three questions that office leaders should be asking as they consider their strategies going forward: who needs to come into the office, how much and what type of space is needed and how should success be measured?

And, in a recent XY Sense webinar, Joel Oldridge, Head of Workplace for leading cloud accounting platform Xero, noted the importance of the office for driving culture and connection, and ultimately making sure people feel attached to the company they work at. He also noted that this has led to a shift in mindset about the success metrics his team uses – from purely increasing attendance to increasing utilization.

“When someone’s in, is something being used and does it work for them? If we’ve got lots of people in the office, but this thing over here costs us a hundred thousand dollars and is never used, well that’s a waste of money and that’s not working. So that’s what we should deal with. So that’s where attendance doesn’t always equal utilization and vica versa.”

What’s clear is that while the role of the office is changing, for most companies it’s here to stay.

Are Taco Tuesdays working? The tactics that are bringing (some) folks back on-site

Employers continue to trial different tactics to encourage their teams to come back to the office, even if not for the full five days a week. Now with a few months of RTO data under our belts, we’re starting to see the tactics that are actually working.

In a recent survey of 800 workplace leaders around the world, Envoy revealed that 88% of companies are using incentives to get their folks back on site. The top five most popular tactics cited by workplace leaders include food and beverage programs (56%), social events like happy hours and movie nights (42%), company events like all-hands meetings and in-person trainings (41%), furniture amenities such as standing desks and quiet working pods (40%), and a revamped office environment (39%).

But no surprise, money talks.

A recent research study of more than 3000 Americans conducted by Blackhawk Network, observed that money was the number one incentive employees reported would make them more willing to work in a physical workplace – this option was preferred by 62% of respondents. 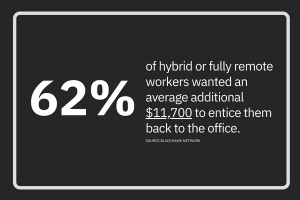 Who’s doing what? The latest in RTO strategies

At the moment it feels like another day, another headline about the major decisions companies are making about bringing folks back to the office. There’s the Elon Musk approach of mandating a 40 hour in-office work week. Contrast that with AirBnB’s live and work from anywhere policy. So where are the majority of companies landing?

Helpfully, Hubble has put together a working list of the back-to-office strategies of companies across the board. 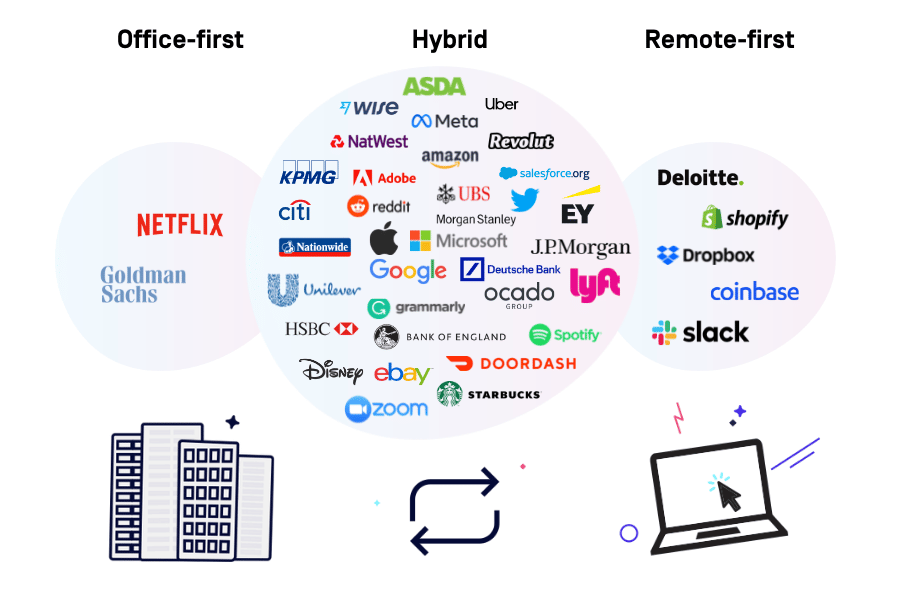 And according to Envoy’s April study (in the same survey of workplace leaders quoted above), 15% have mandated a fully office centric policy with 77% opting for a hybrid model.

Want to hear more from Xero’s head of Workplace? 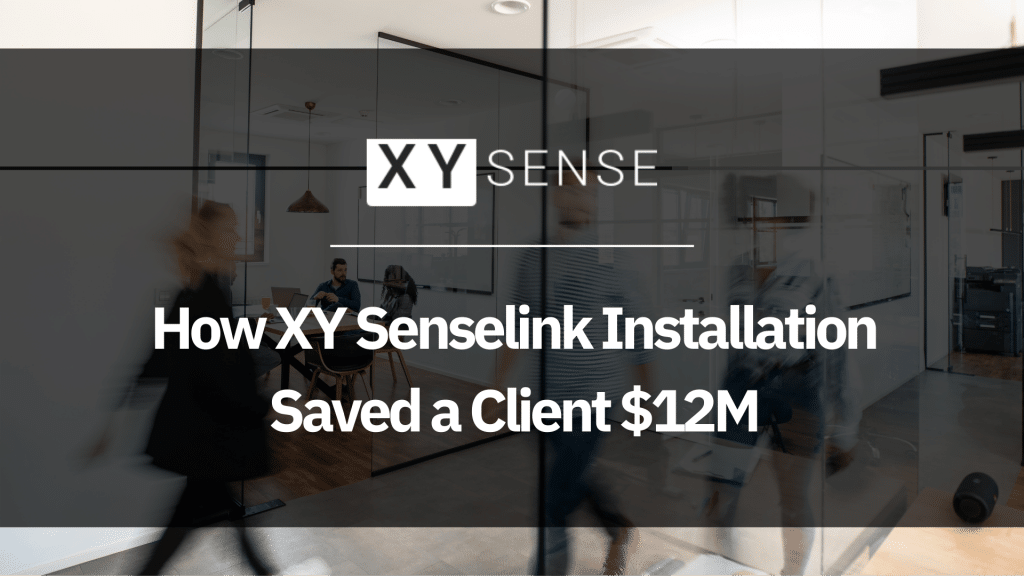 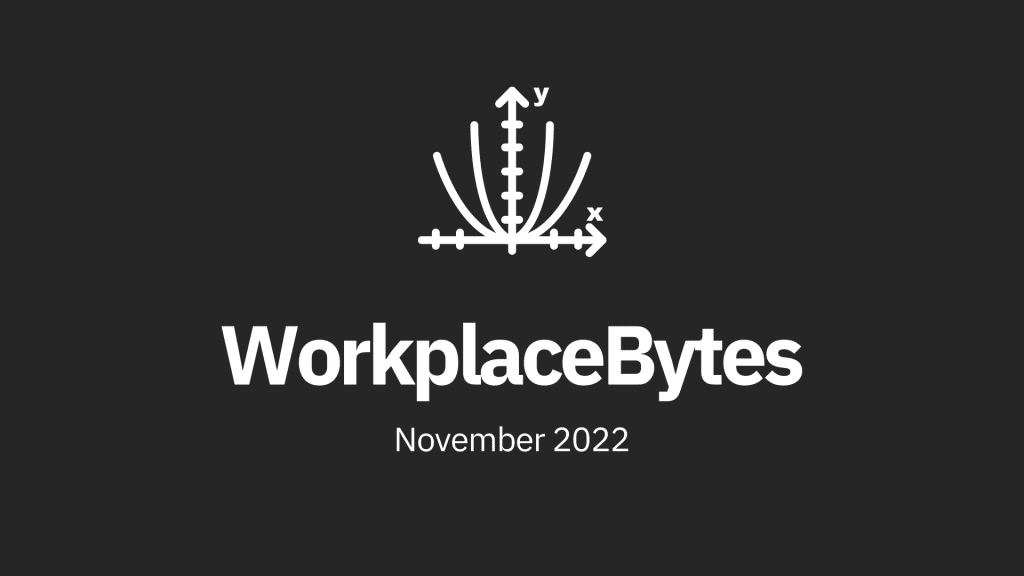 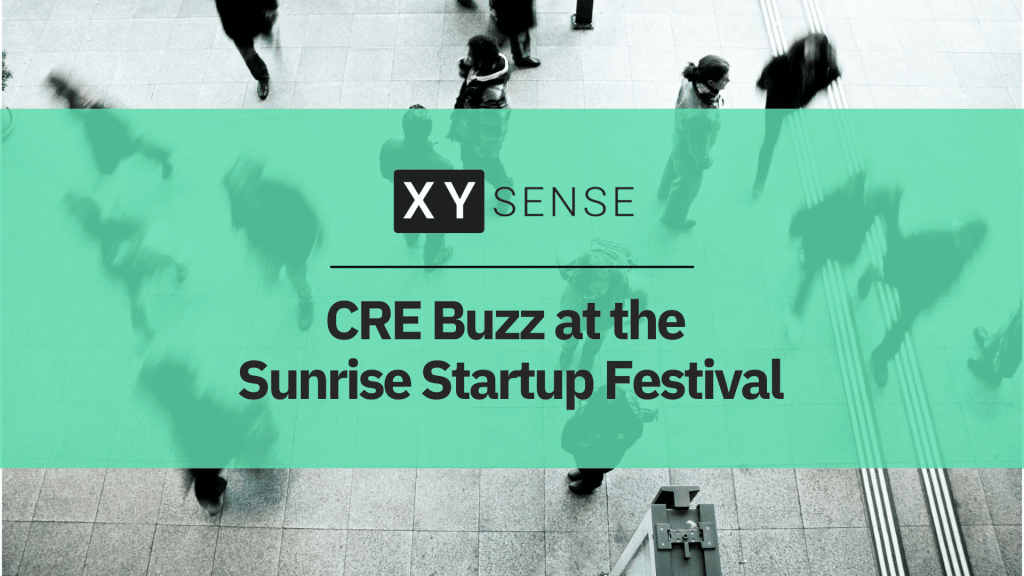 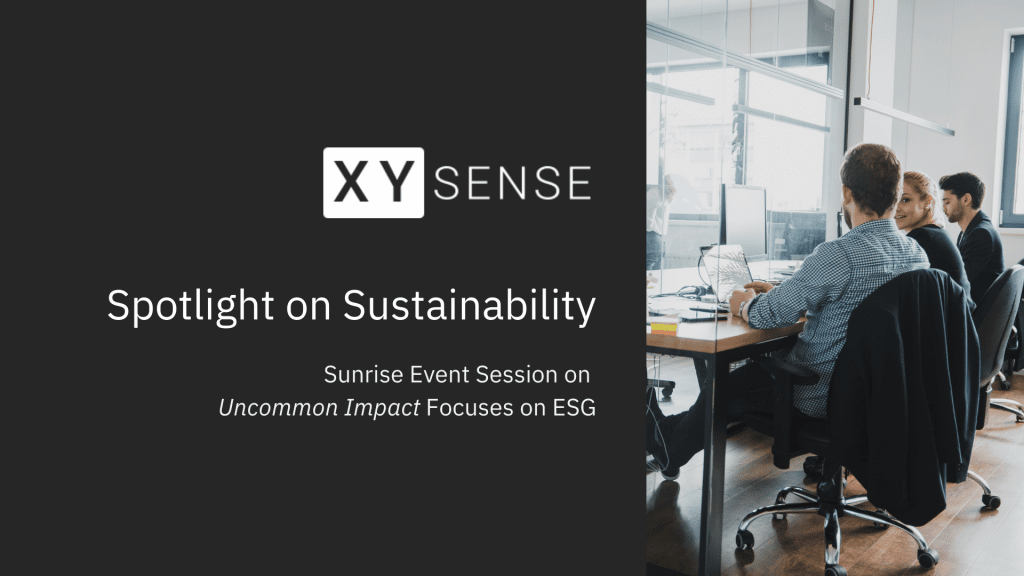 ESG the Focus of Sunrise Event Session on Uncommon Impact 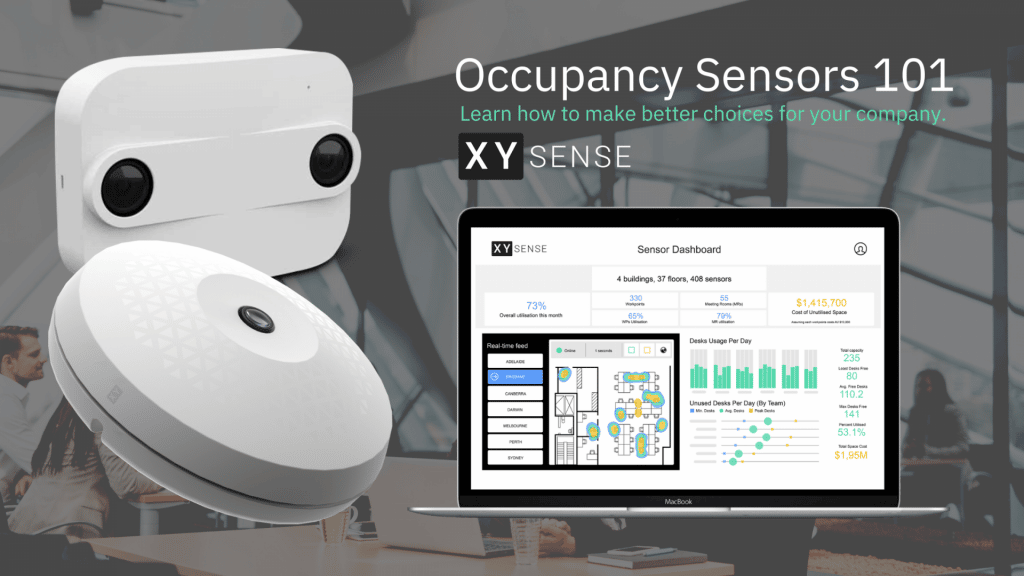 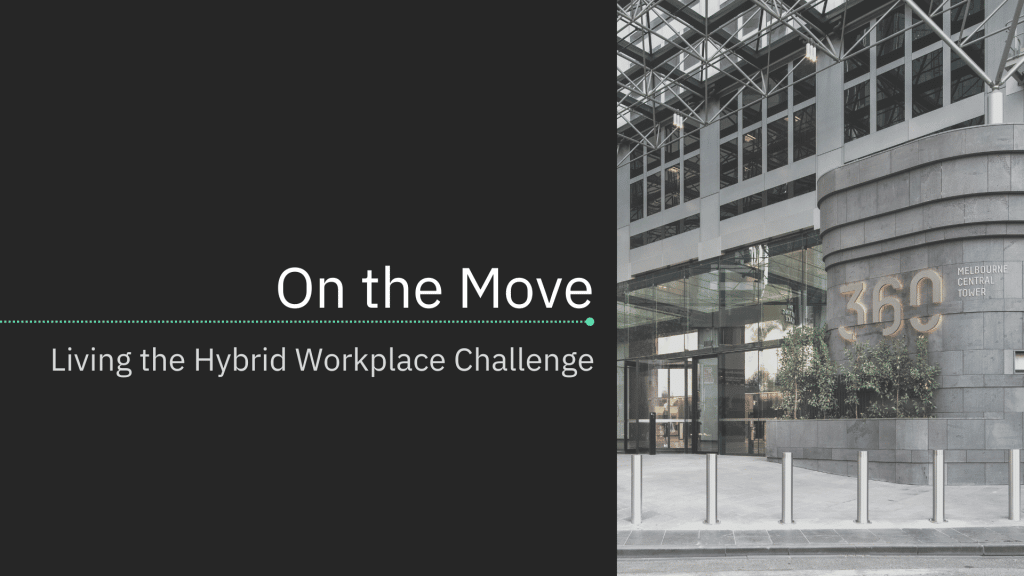 On the Move: Living the Hybrid Workplace Challenge

Join Us – register now
We use cookies on our website to give you the most relevant experience by remembering your preferences and repeat visits. By clicking “Accept All”, you consent to the use of ALL the cookies. However, you may visit "Cookie Settings" to provide a controlled consent. View can view our Cookie Policy here.
Cookie Settings Accept All Reject All
Manage consent