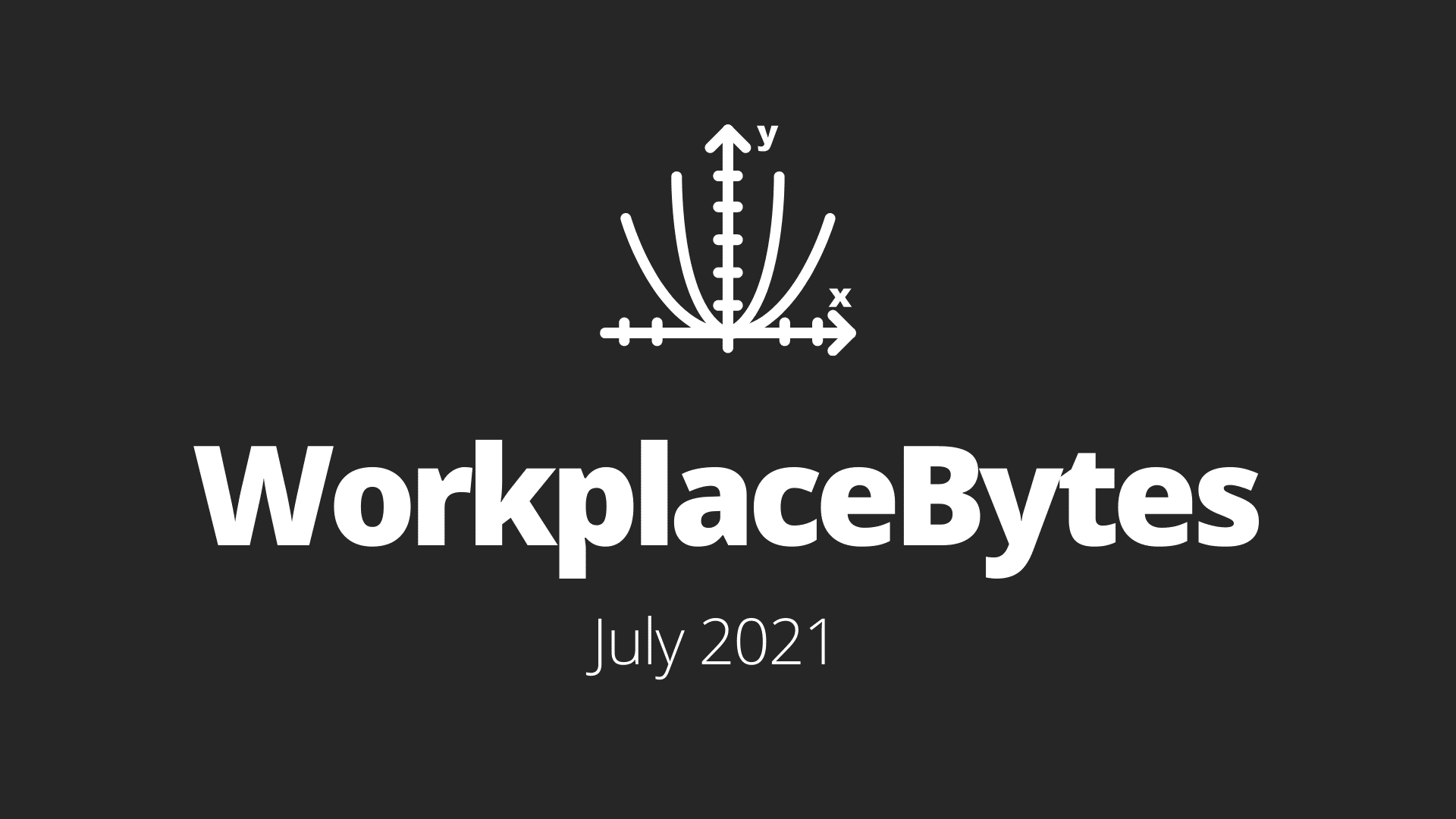 Welcome to the July 2021 edition ofWorkplaceBytes, a monthly post for workplace & property professionals where we curate the best bits of data analysis, industry news and commentary.

London workers are not rushing back into offices despite the celebration of the UK’s ‘Freedom Day’ this week.

Springboard data showed that by 10am on Monday, travel on the London Underground was 38 percent of normal demand – no higher than the same period last week – and the vast majority of people were still wearing masks. By 3pm, foot traffic in central London was 10 per cent lower than last week.

With 40,000 cases reported on Monday, businesses across industries are reporting staff shortages because of a so-called “pingdemic”, where hundreds of thousands of people (including Boris Johnson himself) have been pinged by the National Health Service’s track-and-trace app and told to self-isolate because they were near someone who tested positive for Covid-19.

Despite ‘Freedom Day’ some of London’s largest employers have announced that they will continue to proceed with caution when it comes to returning to the office, with 50% capacity caps, indoor mask wearing and physical distancing in offices in place for the foreseeable future.

The trickle back into the office isn’t just a London problem.

Mobility data from Google which tracks the locations of its users, shows that workplace activity in London, New York and San Francisco is still 50% below its normal level.

While the data varies widely between cities and even companies, one thing is clear: A return to life as it was before the pandemic is still a long way off—and any renewed outbreaks (such as the one Australia is experiencing right now) could derail even the most elaborate of plans.

Apple employees threaten to quit over return to office rules

This week, Apple announced that they were delaying their return to office until at least October.

The extra time working from home didn’t win any brownie points with Apple employees though with The Verge reporting Apple employees are threatening to quit due to what they perceive as overly strict rules regarding remote work policies.

In June, Apple CEO Tim Cook asked Apple employees to return to the office a minimum of three days a week in the autumn. His decision triggered a backlash among some Apple employees, who penned a letter asking him to reconsider.

He has since held firm, emphasizing the importance of in-person collaboration to Apple culture and innovation.

3 days at the office… the ‘new normal’

Tim Cook isn’t the only CEO embracing the new baseline of 3 days working from the office.

Google has already issued similar instructions to staff, telling them to return to work three days a week by September.

Chief Executive Officer Sundar Pichai told staff about a new plan for a “hybrid” work model — 60% of the company would return to their old offices three days a week; a fifth could apply to relocate to other offices; and another fifth could apply to work remotely full-time. Google said it would notify staff of those decisions in August, and the company set up an internal tool for employees to submit and track these requests.

“Our new baseline will be three days a week in the office,” adding employees could “work remotely up to two days a week”.

Would you commute for a raise?

A survey from workplace analytics firm Locatee released this week indicates that London office workers want an average pay rise equivalent to the cost of some annual railway season tickets to return to their desks full-time after the pandemic. In London that equates to an average of 5,100 pounds (US$6,950) a year.

While a ‘commuter raise’ might entice some employees in London, it likely won’t cut it for some highly skilled, in-demand professionals who have fallen in love with the remote work lifestyle.

One senior employee of a major tech company told Vanity Fair that they were offered a $500,000 stock bonus to be closer to campus, but ultimately chose to turn it down.

“I’m happy with my life the way it is now, and I’m a hundred times more productive,” they said. “They can turn the campus into a museum as far as I’m concerned.”

The average Joe/Joanne employee on reddit seems to agree, with this fascinating (if somewhat colourful) thread revealing that the desire to retain flexibility and work from home runs deep in some.

Here’s a pic of said Apple spaceship office in question…

Is there an existential threat looming for companies who have invested millions over the years into their HQ campuses?

“We have these campuses that are hundreds of thousands of square feet big, with dry cleaners, and massages, and bus systems to get our employees to the office and back. Do they shut all that stuff down?” asked one tech executive.

Despite downsizing pressure from the C-suite, drastically minimizing real estate footprints may not be the best solution.

In this article we explore the role technology will pay in designing the ideal post-pandemic workplace.

What’s the deal with sensors anyway?

There’s been a surge of interest in sensors and workplace analytics given all of the uncertainty around RTO and real estate rightsizing.

So, we recently teamed up with our friends at FM:Systems for 101 deep dive on all things sensors. 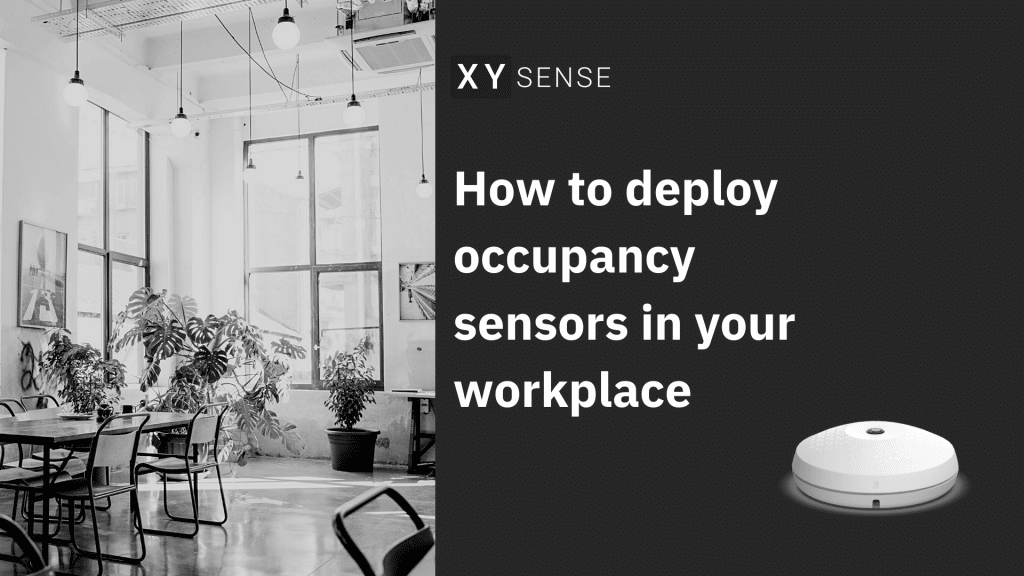 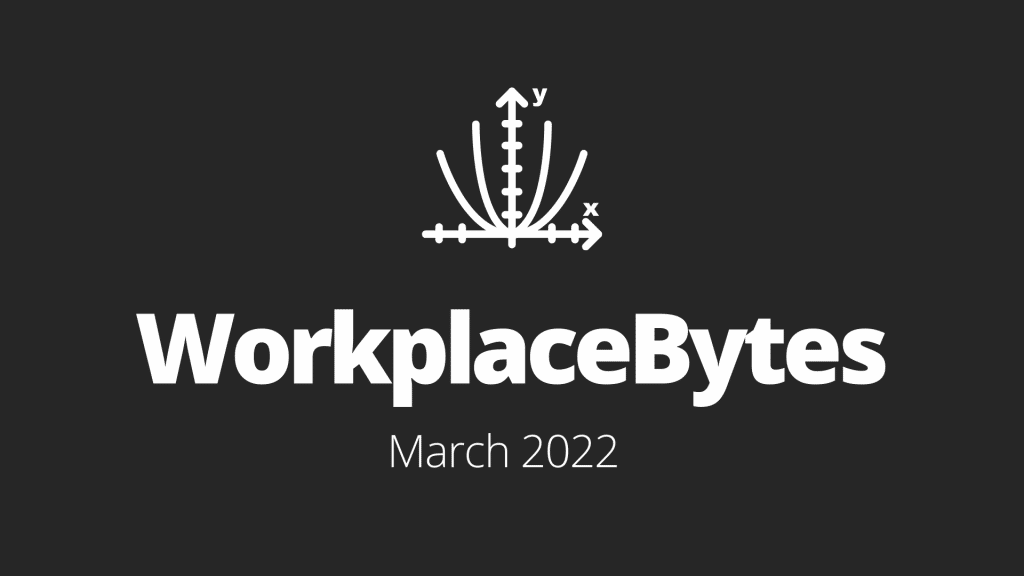 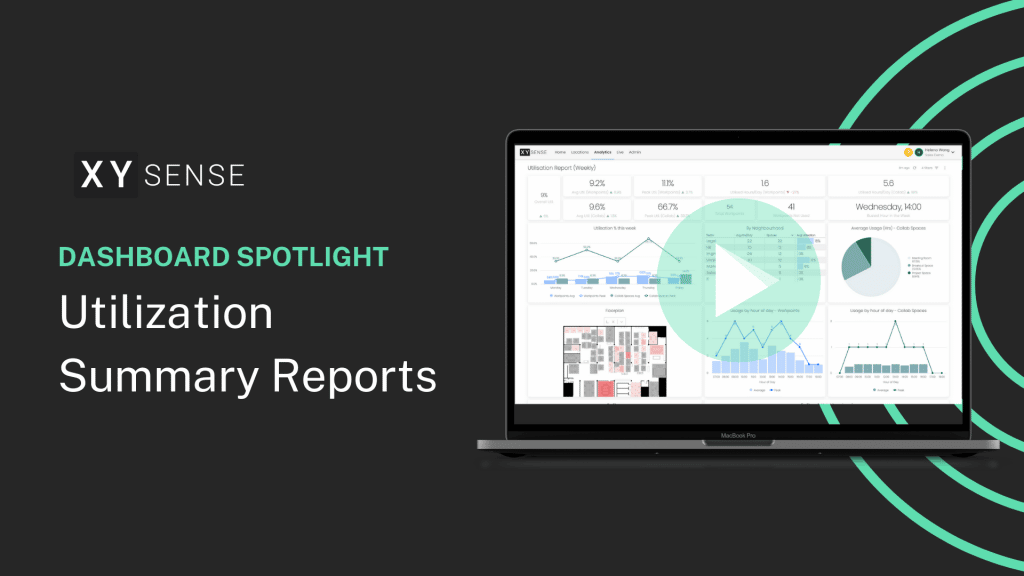 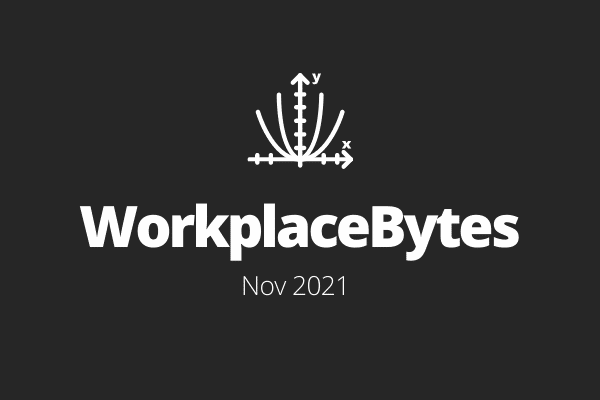