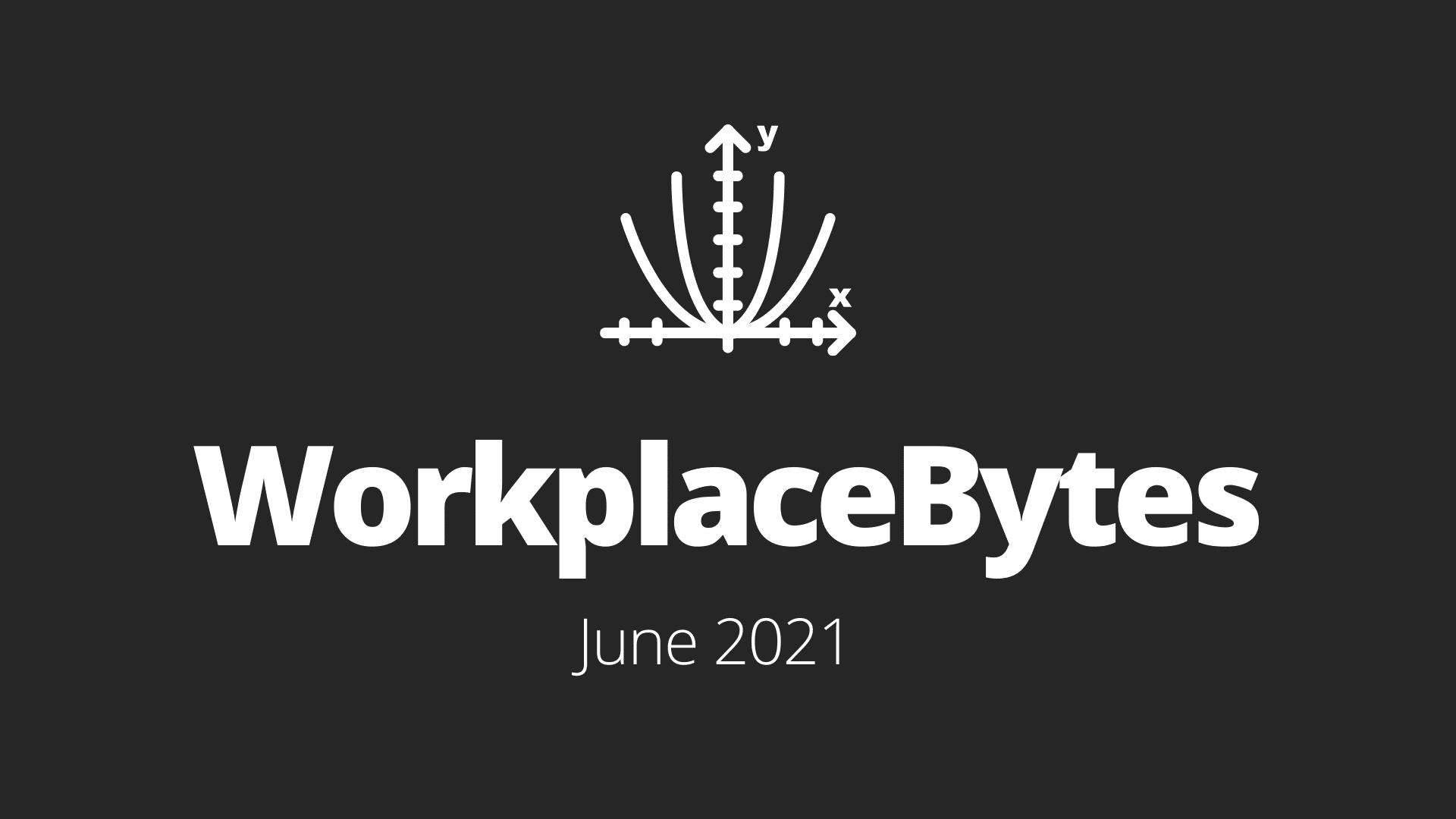 Welcome to WorkplaceBytes, a monthly post for workplace & property professionals where we curate the best bits of data analysis, industry news and commentary.

What will it take to get staff back to the office?

As cities around the world slowly open up, it seems that most of us are still not keen on returning to the morning commute.

So, what will it take to break our collective ‘work from the couch’ habit?

Morgan Stanley, CEO James Gorman seems to think the ‘stick approach’ is the right one….

“If you can go to a restaurant, you can come into the office.”

You may or may not agree with Morgan Stanley CEO James Gorman’s stance on remote work, but you have to admire his blunt directness.

Gorman said he’d be “very disappointed” if workers have not “found their way into the office” by the US Labor Day holiday on September 6.  It was reported that he’d “take a dim view of employees who did not work regularly in the office.”

Alleviating safety concerns, the investment bank chief executive pointed out, “More than 90% of Morgan Stanley’s employees who were already working in its offices were now vaccinated.” Sharing vaccination status has been voluntary at Morgan Stanley unlike rival Goldman Sachs’s, who have also set a date for almost all employees to be back at their desks at HQ in New York.

But not all big banks are taking the same approach.

Fraser’s decisions on how to handle the return to office process are among the biggest she’s made since ascending to the top job a few months ago. It’s clear that she’s betting on differentiating Citi as a flexible employer similar to large tech companies like Google, Atlassian and Twitter who are ‘all-in’ on flexible working models.

Millennials and Gen Z DO want back in the office

Or perhaps not if you’ve ever had to try and take a work call while your mum vacuums the house, a majority of young white collar workers want to head back into the office. At least part of the time.

“I think the ability to make those connections and network has been more difficult,” McCully, a 28-year-old working in public policy research, said. Starting a new job in a virtual setting also made it “harder to get yourself across,” at least at first.

They’re worried about seeing their careers stall and want to feel part of something bigger than themselves.

And it’s not just younger workers.

It’s a similar story over at the Howard Hughes Medical Institute.

A three-story building that spans the length of three football fields, with only one tea and coffee station navigating a safe return to work.

NPR visited researchers at the Howard Hughes Medical Institute this week and explored what happens when workers start to return to a research facility workplace specifically designed to trigger collaboration and communication between employees.

“This building — it’s been socially engineered so that you do have those kinds of collisions. “[They] help me articulate ideas that might be dimly in there somewhere, dormant,” Jayaraman, a Researcher at Janelia says.

“Someone says the right thing, and something is triggered. I miss that.”

Companies back down from downsizing predictions

Remember those HUGE downsizing predictions everyone was talking about 3 months ago?

Well, with vaccine rollouts well underway and zoom fatigue well and truly setting in, large US companies are starting to back down.

Only 9% of large US companies, defined as 10,000 employees or more, anticipate their office portfolios will get “significantly smaller” over the next three years, according to a new report from CBRE, a commercial real estate company.

That’s down from 39% from last September. The survey included responses from 185 US-based companies.

“What we’re finding is a lot of offices say, ‘I’m going to sit back and just continue to kind of do nothing, and wait 18 months, and see what the world holds.”

How much space does a team need anyway?

Get the lowdown on how to use occupancy data to support neighbourhood balancing analytics in this short video.

These are just some of the plethora of workplace models which business leaders and workplace strategists are experimenting with right now.

None of these are necessarily new. Even reasonably radical workplace concepts, such as virtual offices, were tried and tested long before the pandemic. But with a dramatically changed business landscape and shifting employee expectations, business leaders are searching for the right ‘new normal’.

“It’s possible that we’ll look back on the pre-pandemic workplace and think it was strange that offices were largely one-size-fits-all — that the headquarters of a legal firm, a newspaper, and a technology company could all look and operate much the same”

Check out a recent podcast from Hassell (feat our very own Alex Birch) for a deeper dive discussion on this. 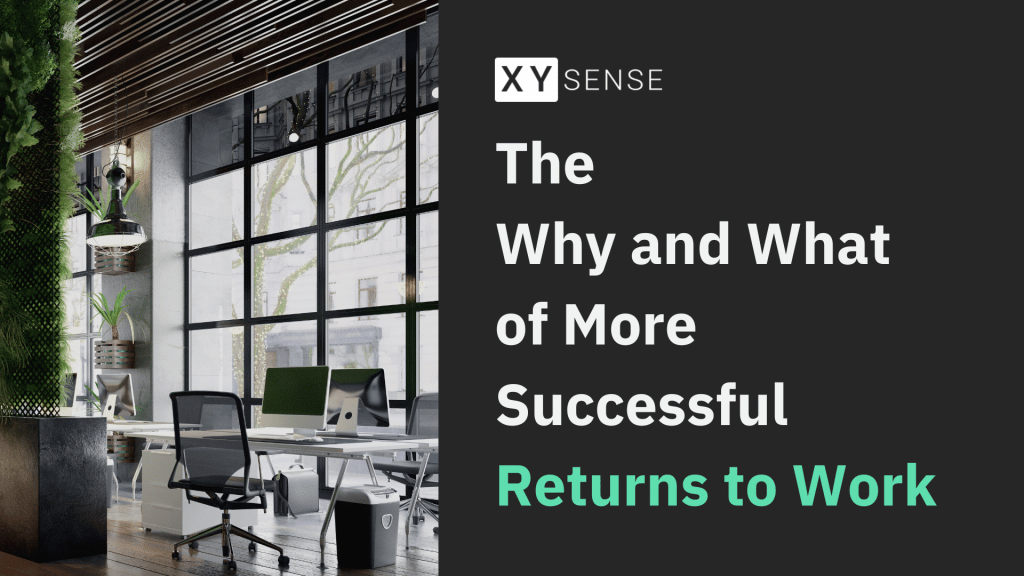 The Why and What of More Successful Returns to Work 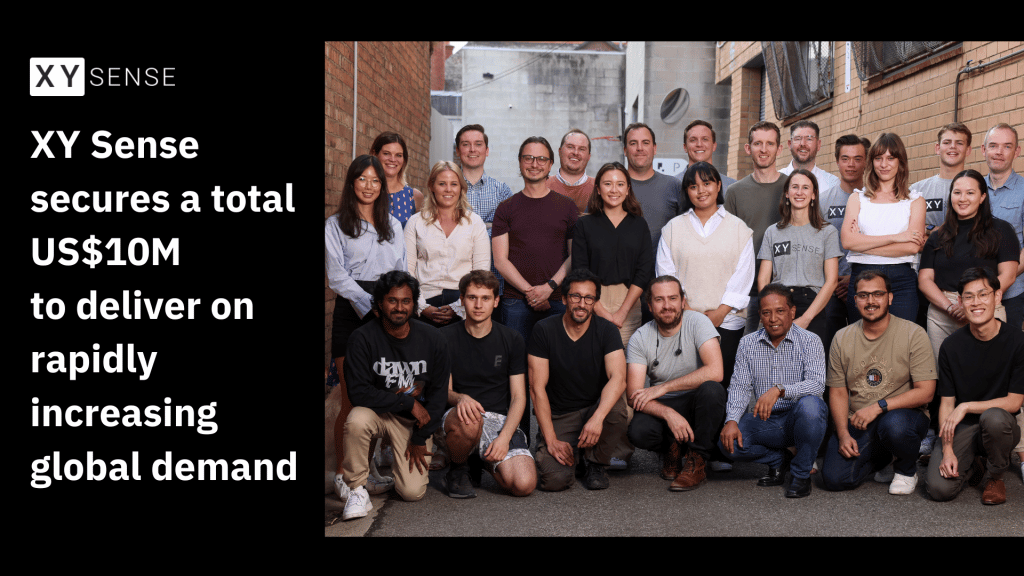 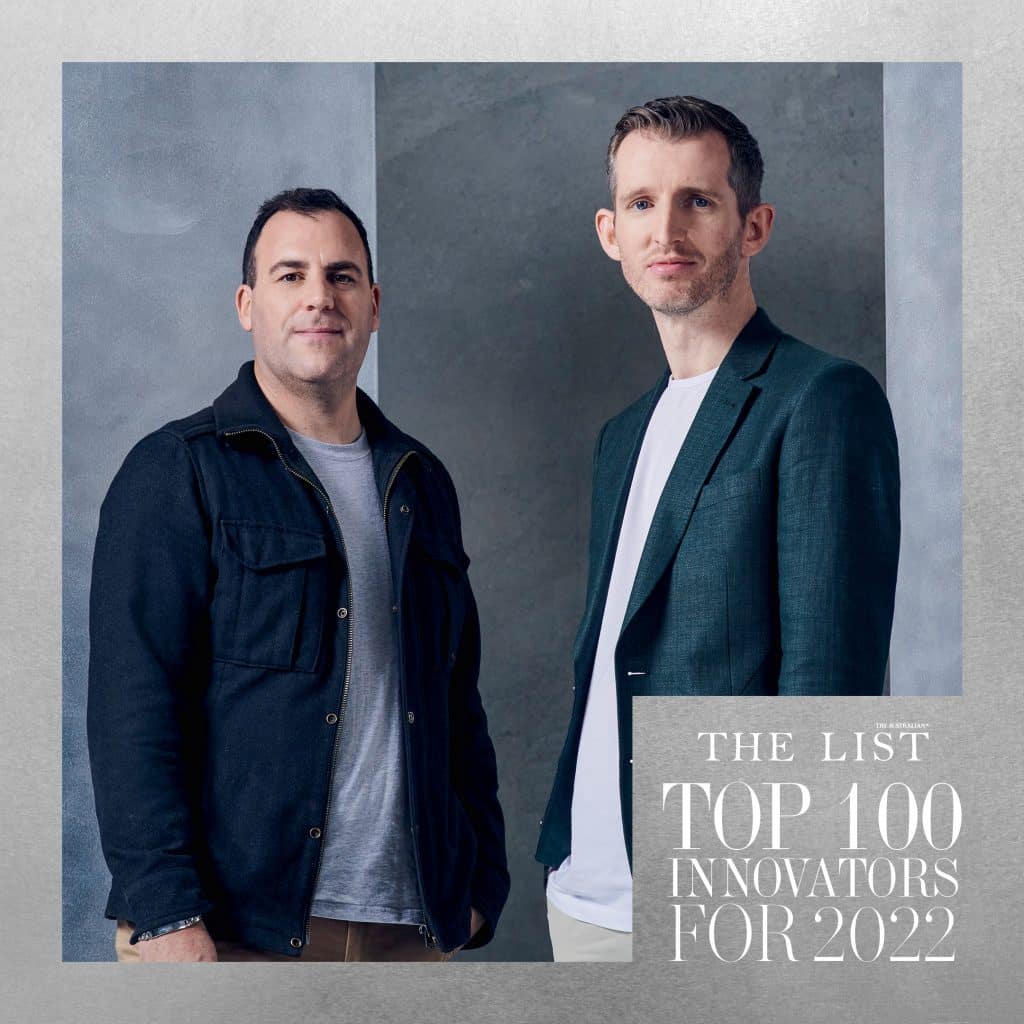 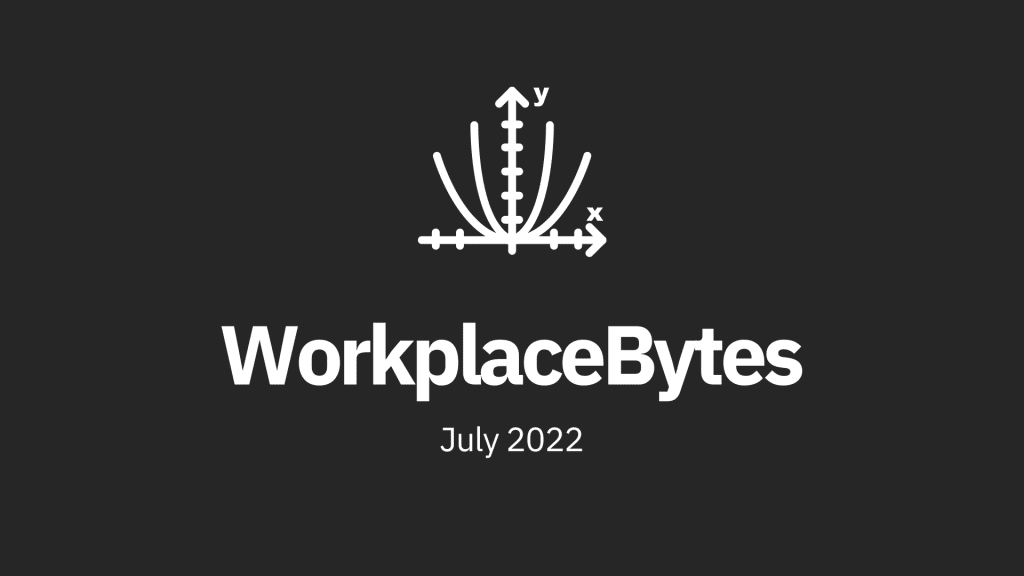 Webinar: How Xero are taking a data-driven approach to occupancy planning

Join Us – register now
We use cookies on our website to give you the most relevant experience by remembering your preferences and repeat visits. By clicking “Accept All”, you consent to the use of ALL the cookies. However, you may visit "Cookie Settings" to provide a controlled consent.
Cookie Settings Accept All Reject All
Manage consent